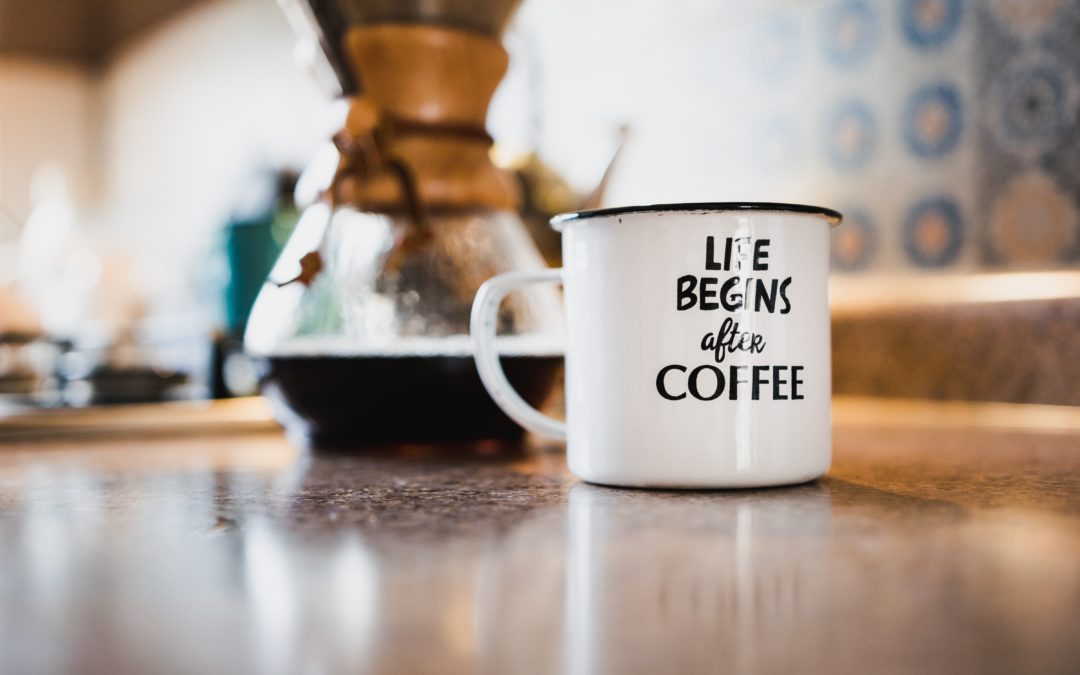 This week’s news is about updates. There’s nothing major, but there are a bunch of small updates. Let’s run down the list.

First, the Seamless Donations core plugin is moving to 5.0.20 with some new diagnostics for Stripe issues, and a bug fix for a form style crash.

I’m also uploading the update for Giving Level Manager I talked about a few weeks ago. This update shuts off custom giving levels for those who don’t have an up-to-date license. That’s not meant to be punitive. It’s just that the code gets very cranky in a very messy way when some runs under license and other parts don’t.

I’m currently working on what will either be Seamless Donations 5.0.21 or 5.1.0, depending on how big the update is or needs to be. I’ve located some problems with Stripe and repeating donations (some donations double-report, while others don’t report even though they are charged by Stripe). Obviously, this is a priority, so I’m working on it now.

Next up: removing ancient code from Seamless Donations

After I finish the Stripe coding dash, my next chunk of work will be behind the scenes. When I adopted Seamless Donations back in 2015, it was at version 3.0 and was a very different plugin than it is today. However, the current Seamless Donations still has all that legacy code in it — and, in fact, the entire pre-2015 UI and plugin operation is still embedded in the Seamless Donations code. It’s almost as if Seamless Donations has a ghost-of-versions-past buried inside it.

All of that is coming out as of roughly September or so. I figure that providing live support for a five year old version dating to before I ever saw the code isn’t necessary. According to WordPress.org, only 4% of installations are running that ancient code. I’ll still provide a documented migration path from 3.0 to 4.0 and from 4.0 to 5.0, but I’m not going to support it in the code anymore. If you are one of the few still running 3.0 code, feel free to submit a ticket and reach out.

I’ve talked a lot about Seamless Donations, so many of you may not realize I maintain ten other plugins as well. As part of the preparation for the 5.5 release of WordPress next week, I’ve made sure all eleven are 5.5-compatible and updated tweaks to make it so.

That about does it for now. Stay safe and sane.

P.S. My last add-on release was Donors Pay Fees, which allows your donors to pick up the fees charged by the gateways. If you haven’t seen it yet, check it out here.