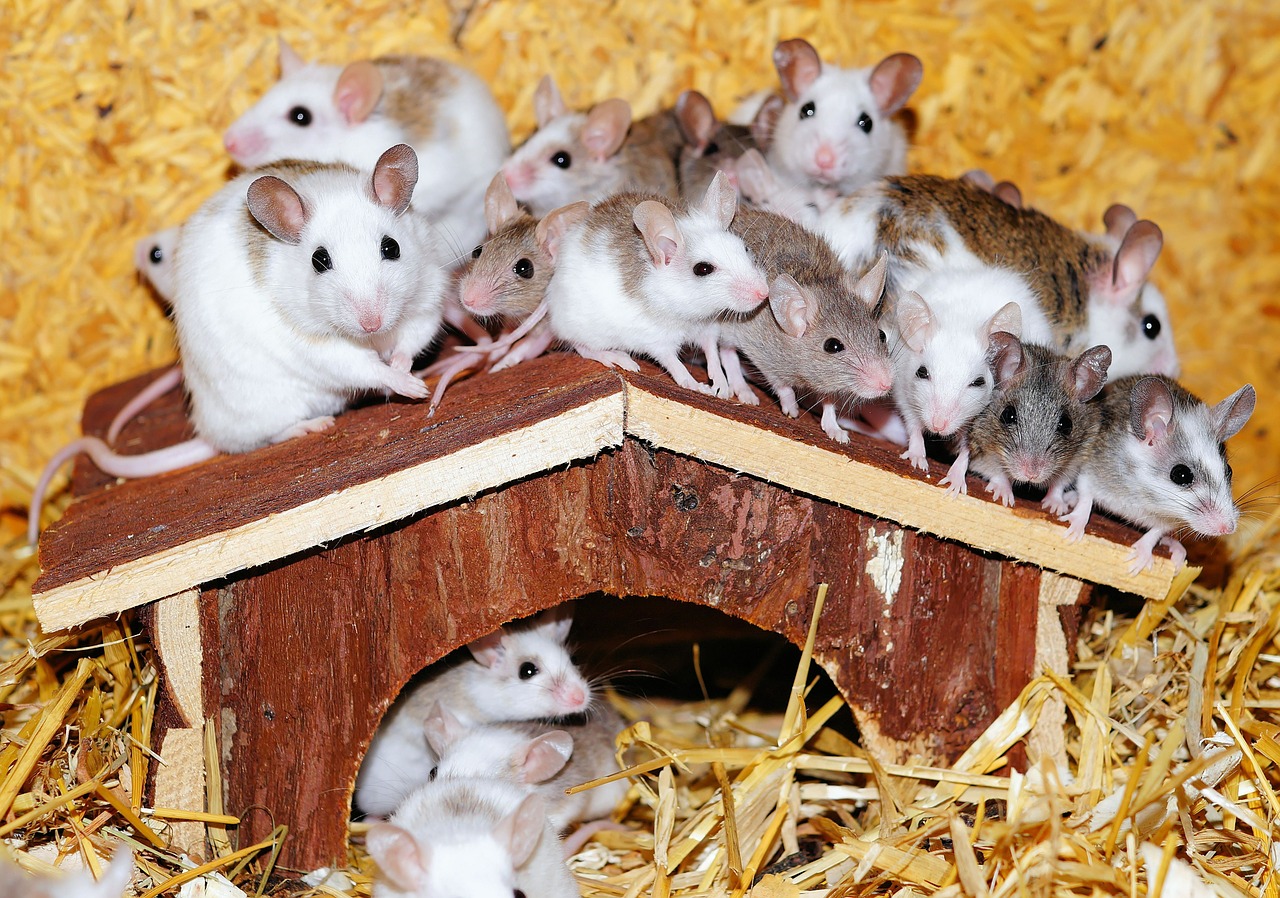 Together, all ten plugins have been downloaded more than 215,000 times.

To those plugins, I’m adding eight more adoptions. Old-school radio guy Jon Pearkins was the creator of eight very cool plugins. Personal issues are requiring him to step back from maintaining and supporting them. Together, they are known as the “jonradio” plugins and, in fact, each plugin name began with “jonradio”.

Like the other plugins I’ve been adopting, these are plugins I’ve used (with one or two exceptions). They’re excellent and users (as well as some of my own sites) rely on them. There are two major plugins:

Adding Jon’s eight to the two plugins already is a wonderful and awesome responsibility. Together, all ten plugins have been downloaded more than 215 thousand times. There are thousands upon thousands of them in live use on sites across the world right now.

Since I’ve started adopting plugins, I’ve had the pleasure of meeting site developers all over the world, seeing the work they’re doing and the challenges they’re overcoming, and it’s been a truly rewarding experience.

In terms of road map, my goal with all the plugins is to make sure they stay up to date and any security issues are dealt with as a top priority. My main coding project is with Seamless Donations, and you can follow all of my technical work on the Lab Notes feed. In the meantime, stay tuned. I have a feeling these aren’t the last plugins destined to make David’s Home for Wayward Plugins their new home.