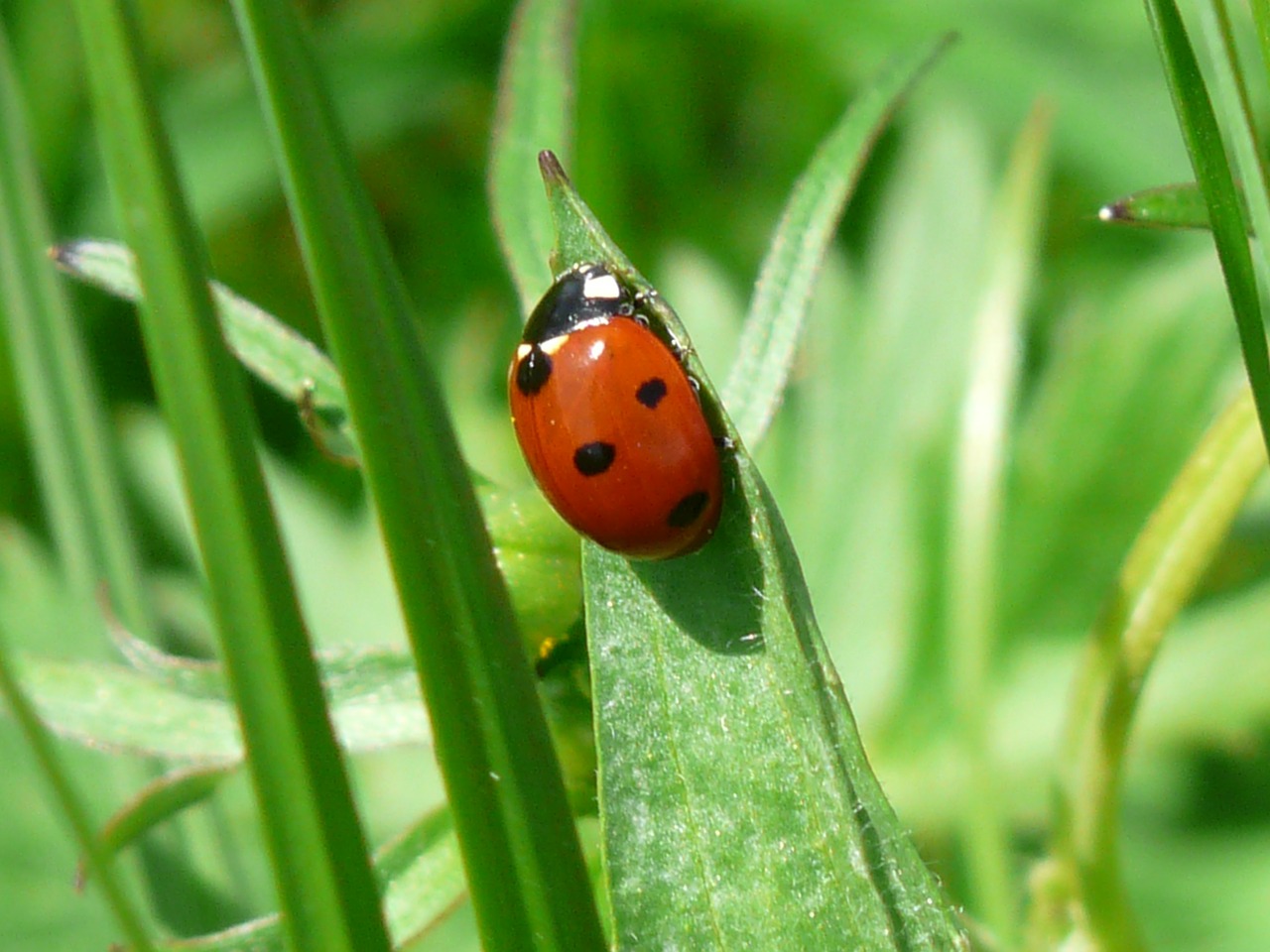 It’s been a busy week. Fortunately, other than the initial naming problem found when updating the repository, bugs have been generally manageable. All exiting tags listed as bugs have been fixed. Here’s the rundown.

Had some reports about file problems, particularly with users running Windows servers. Had a very long library file folder name, which increased the overall path by quite a bit. Renamed library/seamless-donations-admin-page-framework/ to merely library/apf/. Modified the corresponding include statement.

Fixed overly oppressive field sanitization in template data, where everything got stripped out using sanitize_text_field. Now using wp_kses_post, which means that if it’s allowed in a post, it’s allowed in a template field. Should be safe.

Added German translation provided by an anonymous user. Thanks!