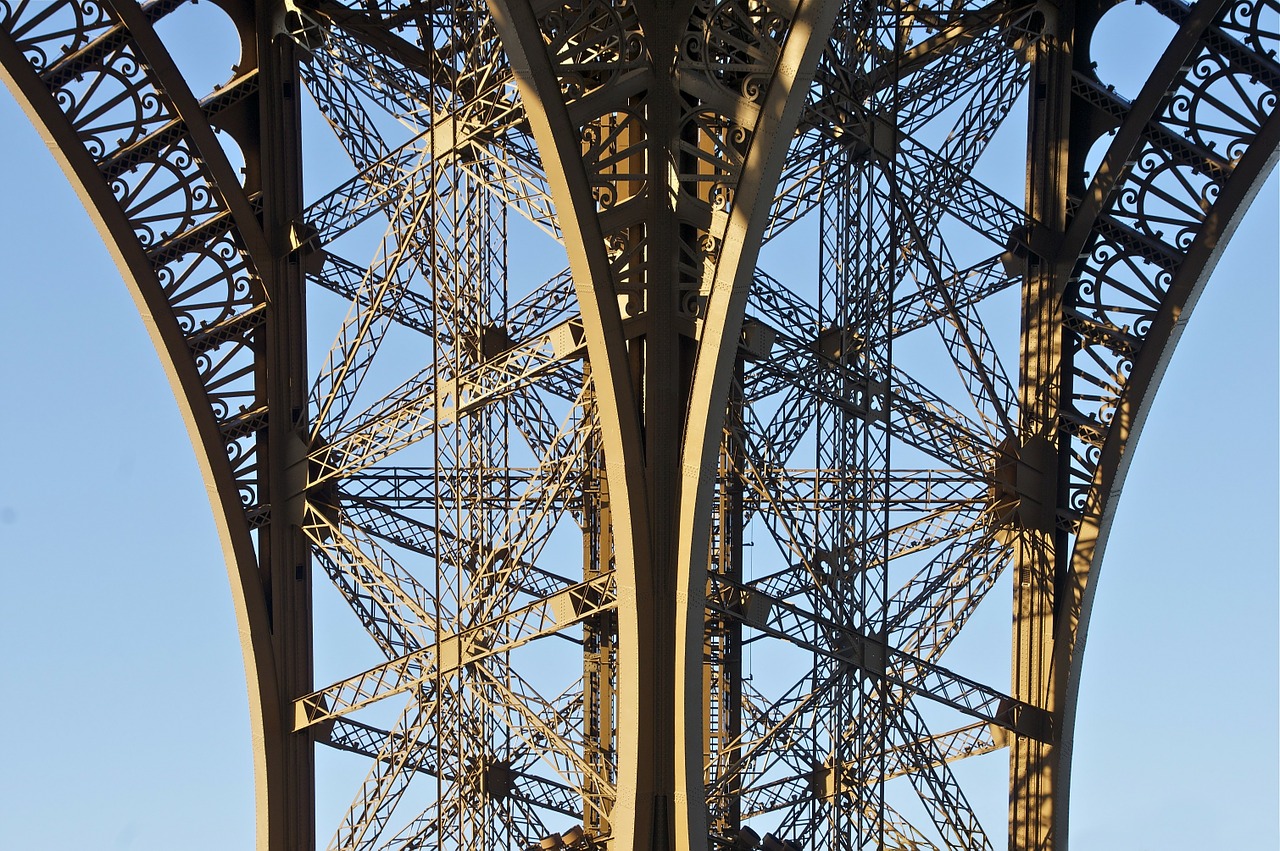 I built my own admin framework for ZENPRESS and it worked very well. But it was very much pre-Ajax and I’d like to use Ajax features in my admin areas, particularly for list and group selections. So I’m looking at some packaged admin frameworks to see what they might offer.

Those links that I’ve bolded below are those frameworks that seem worth a second look, at least for the work I’m doing.

The WordPress Plugin Boilerplate: This is not an admin page framework. Instead it’s a pre-built set of files that contain many of the elements that should go into a plugin. Nicely thought out and presented, but after looking at the structure, I realized that I’m stubborn and would chafe at their structure. I’m going to structure my own plugin. It probably won’t be as elegant as the boilerplate, but that’s just the type of guy I am.

Admin Page Framework: This is a free framework designed specifically for building admin pages, which is what I’m looking for. It has most, if not all of the UI types I’m looking for, plus meta boxes and widget support. It has reasonably complete documentation and some tutorials. Except for OptionTree, it appears to have the most downloads (about 14K). There is some support via the WordPress support page and some indication that the developer, Michael Uno (who appears to be in Japan) will provide some additional support in return for donations. This is a big contender and worthy of a second look.

WordPress Settings Module: Adds hooks and basic UI settings for extending WordPress plugins. Does not offer any fancy list management or drag/drop functionality. Probably about the same level as the old ZENPRESS framework.

Redux Framework: Redux gets really close to what I’d like working with. It’s a freemium product, with add-on elements (although most of the elements are not that interesting). That said, the company offers premium support for $100, which is a definite differentiator over the other frameworks. I watched a short intro video, but there’s also a two-hour webinar that I will want to watch before I either choose or eliminate this framework.

There’s a minimal Web-based configuration program that builds a starter stub, but I find that starter frameworks are more confusing that building my own, in a step-by-step fashion. The product comes as a plugin, but it also looks like the framework can be embedded into a plugin. I’d have to confirm that if I decided to use it. Overall, it’s impressive and a clear leading choice.

Titan Framework: Clearly supports plugins as well as themes and Theme Customizer, but relatively new (although translated into a bunch of languages). Not sure how many UI types are provided. Seems relatively clear to program, but doesn’t light up enough to be interesting.

OptionTree: Intended for themes, half a million downloads, apparently partially supported by ThemeForest. Has a drag-and-drop layout builder and when you’re done with the layout exports a PHP file. Probably could work with plugins. Has potential, but many of the UI elements are specifically intended for theme customization and might be a hassle to customize for non-theme use. Worth a check, but only if other options don’t present as better.

Fields Framework: This definitely supports the sort of grouping and field reordering I want. It has a minimal documentation page and doesn’t appear to have a lot of activity, but it’s been recently updated. This has some surprising potential.

Upthemes Framework: Allows tweaking and making additions to the standard WordPress Theme Customizer. But since I’m not building a theme, this isn’t really relevant to my interests.

Piklist: It’s been a little hard to get a handle on this, but in a WordCamp video the developers basically stated it’s designed for building vertical applications, more than just providing an admin field framework. Looks cool, but not for what I’m doing. Also, they want to have the Piklist plugin installed by default, so it would mean an extra plugin that has to be managed. If I’m building one plugin, I don’t want to have to manage two of them.

Vafpress Framework: Nice framework from an Indonesian development team. Has a lot of cool features including sliders and sorters. Seems more tied to theme options and possibly a little less appropriate for plugins. But still solid.

Cherry Framework: Theme-building framework. Not relevant to this project.

UNYSON Framework: Free theme-building framework. Quite nice, actually. Has a drag-and-drop page builder included, as well as the various list-option elements I want for the plugin projects. Certainly if I were building a theme, I’d give this a look. Probably too much theme-related fuss for a plugin.

Acera Options Framework: Substantially fewer features than UNYSON. $80 to CodeCanyon for licensing to include in a product, $16 for basic use. Pricing definitely not a show-stopper. Makes for nice tabbed interface, but while it’s supposed to work with plugins, the interface elements are mostly suited to themes. Probably not suitable for my work.

ProPanel: Also CodeCanyon, $17 and $85 depending on license. Aimed at themes specifically. Nothing in the feature set that makes it stand out to me, although it might be nice for some theme developers.

Fluent Framework: This might be a contender. Seems to have a lot of capabilities both in terms of UI elements as well as clear ways to interface with the WP Settings API to install those settings in options, post pages, and so on. It’s a CodeCanyon product at $17 and $85, but has quite good documentation. The only concern is that they’ve only sold 66 of them, which may not make it worth supporting over the long term. But definitely interesting.

My Options Panel: A nice little class for adding options fields. Unfortunately, it doesn’t give me the force-multiplying leverage I’m looking for over just doing my own code. Worth checking out if you want some simple options panel items.

WP Settings Generator: Very much like GenerateWP, it’s a drag-and-drop settings page generator. Kind of sweet, but very limited in features. Might have some potential and certainly a cool proof of concept. If you need a few simple options quick, this is a good tool to get the job done.