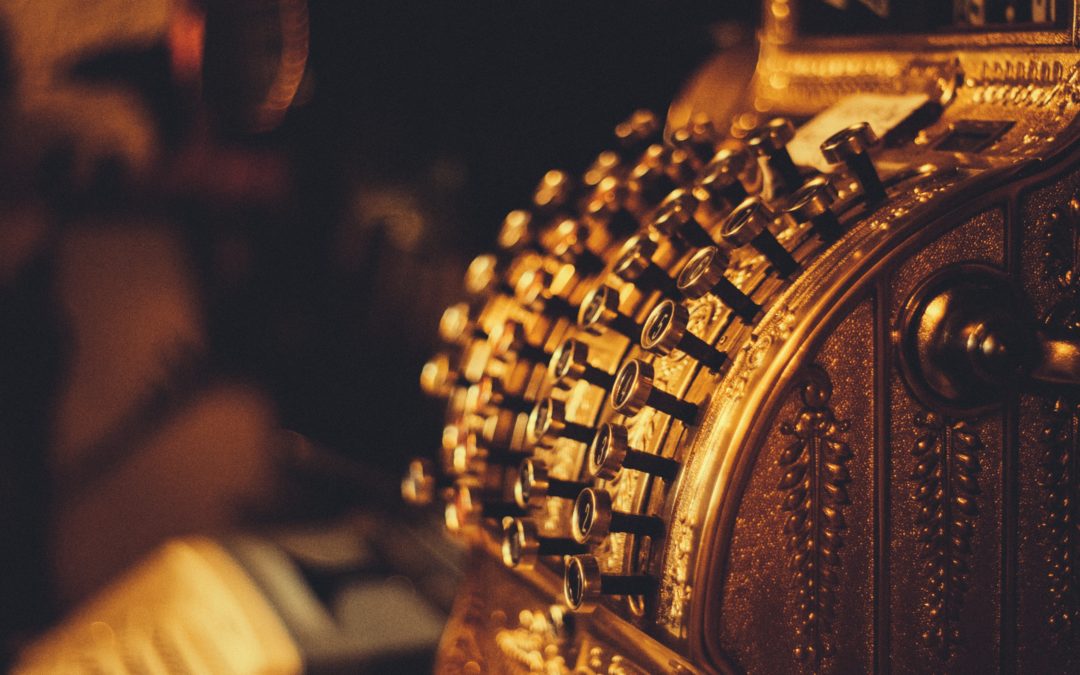 Stripe support is about to be released in a public beta. Check the beta download page for updates. Once it releases to the general public, I’ll remove this note.

Seamless Donations now fully supports Stripe Checkout as part of its core release. And yes, that includes recurring donations, also for free. This is a feature that’s been a long time coming and I’m thrilled to be able to announce it.

There are actually two variants of Stripe Checkout. The original version had a small pop-up dialog where the user entered purchase information. The new one takes a full page. The older version is now deprecated because it’s not as secure.

The version of Stripe Checkout that Seamless Donations now provides is fully SCA* compliant. Here, let me let Stripe explain it to you from their help page on SCA:

As of 14 September 2019, new authentication requirements are being introduced for online payments in Europe as part of the second Payments Services Directive (PSD2). Payments where both the business and the customer’s bank are located in the European Economic Area (EEA) need to meet the new Strong Customer Authentication (SCA) requirements. This means adding an extra layer of security for customers making purchases online. Businesses with European Stripe accounts charging European customers may need to update their Stripe integration to support the additional authentication requirements.

The Stripe gateway is implemented in the core code of Seamless Donations. There’s no plugin to install to gain its features. You can choose to enable either Stripe or PayPal. There is currently no provision to allow both.

Stripe is also now the default, recommended gateway — over PayPal. There are good reasons for this.

First, the way I’ve implemented Stripe in Seamless Donations allows for it to be vastly more reliable on the “round trip” to the payment processor than PayPal. PayPal requires an IPN URL to be installed on PayPal. When a transaction using PayPal completes, PayPal sends a message to that URL — which often doesn’t get through.

The other reason I’m recommending Stripe over PayPal is that in the five years I’ve maintained Seamless Donations, I haven’t got one single technical question answered by their team. That’s despite the fact that tens of thousands of Seamless Donations users pump literally millions of dollars through PayPal. I’ll tell you this: PayPal has made orders of magnitude more money off Seamless Donations than I have, and they can’t be bothered to answer a single question.

By contrast, Stripe has ticket-based, email-based, and IRC-based developer support. In the past three weeks, I’ve asked 15-20 questions and gotten them all answered within an hour. Their IRC-based developer support folks have even looked at my code and made corrections and suggestions. I feel vastly more confident we can grow with Stripe over the years, far more than I’ve ever felt with PayPal.

I will continue to support PayPal in Seamless Donations and have no intention of removing it from the product, but with absolutely zero support from PayPal, don’t expect many new features in the PayPal gateway.

Processing fees for Stripe and PayPal are very close, so there’s no real economic downside to optimizing for Stripe.

Setting up Stripe in Seamless Donations

Once you have an account on Stripe, you just log into your dashboard, go down to the Developers section on the left, and copy and paste your keys from Stripe into your Seamless Donations Settings page. Then you set Live or Sandbox (I recommend Sandbox at first), and away you go. You’re done.

*Ok, yes, you in the back wearing medieval garb and sporting a long sword. I know what you’re thinking. And no, the SCA we’re talking about in this lab note is not the Society for Creative Anachronism. Since we’re unlikely to see a new Pennsic for quite some time, you’ll have to settle for a credit card security feature.