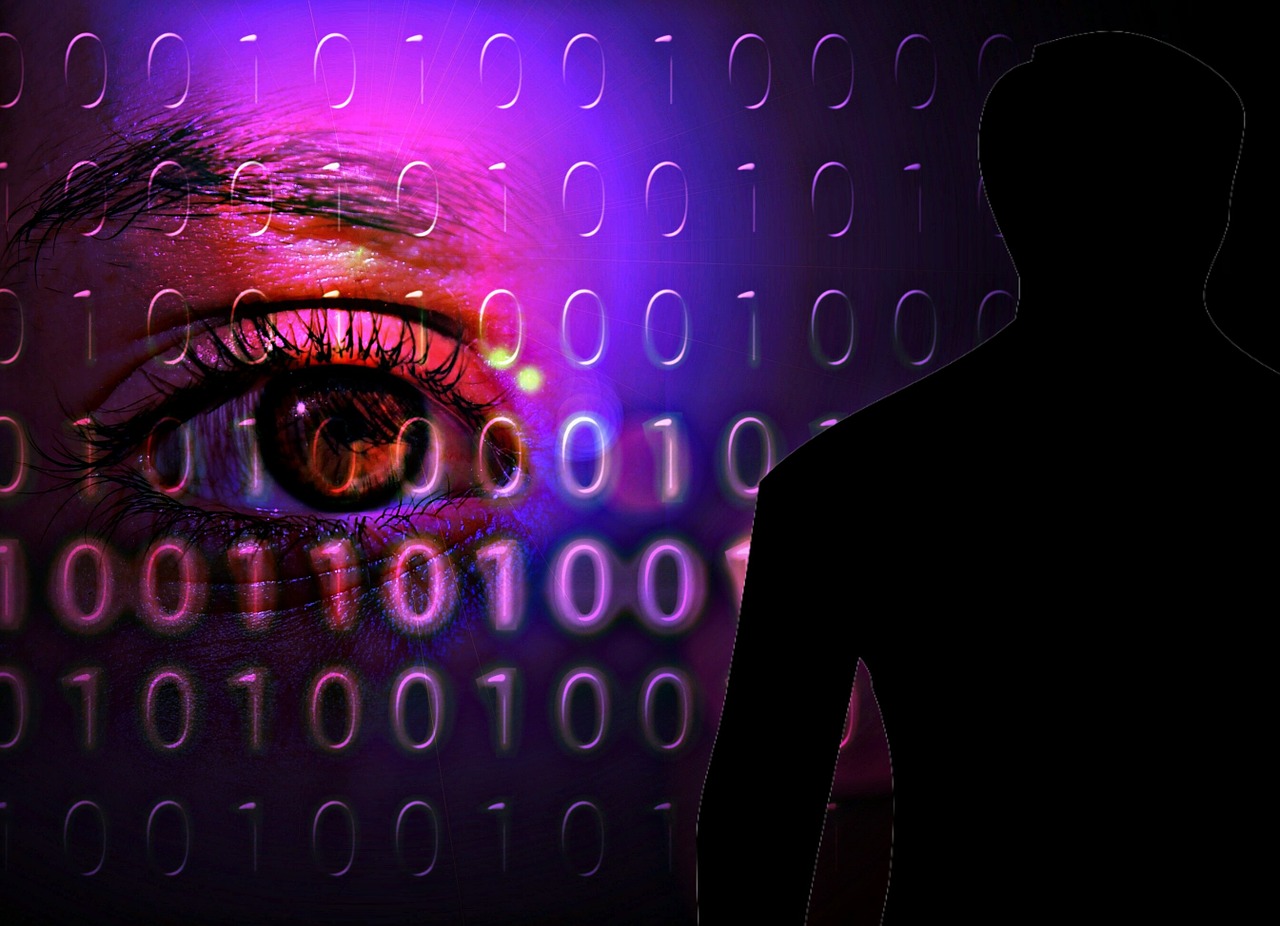 This note corresponds to the 4.0.16 release of Seamless Donations, which adds necessary support for secured http communications for PayPal IPNs. This both future-proofs Seamless Donations for the upcoming PayPal-mageddon when PayPal goes all https for IPN-based donations Internet-wide and provides Seamless Donations users with the ability to once again use the PayPal sandbox, which as of last week stopped accepting http IPN URLs.

This release also adds Hebrew and Norwegian translations, courtesy of user semistazic and a user who wishes to remain anonymous. As always, I’m deeply grateful for the translators, and if you’d like to participate, the best starting point is this thread.

You (or your hosting provider) will need to modify your server

This new version of Seamless Donations includes a server compatibility tester in the PayPal section of the Seamless Donations Settings menu. It will check to see if you have all the elements you need to reliably be able to talk to the PayPal sandbox, and, as of September 30, 2016, take donations via PayPal online.

The new server compatibility tester not only includes compatibility results and explanations, but a list of follow-up reading and resources to help you get started. If you’re unsure what to do, you definitely should read those articles and tutorials.

As it turns out, the process may not be as hard as it originally seemed. Although it is wise to encrypt your entire WordPress site (just as a general best practice), you do not need to convert your WordPress install to use https with Seamless Donations.

As long as your server itself has a valid SSL certificate for your domain (more on that in a minute), the special IPN URL provided in Seamless Donations 4.0.16 and above will work securely with PayPal and will meet PayPal’s requirements, both now and after the September 30, 2016 cutoff point.

Two days later, he sent me a note. It was integrated with his cPanel. So it should be easy for your host to add it. And no, I don’t get an affiliate payment from Joe. I’ve just known him for years and he’s awesome.

If Let’s Encrypt is installed in cPanel, turning it on is trivial. You just click the icon, choose your domain, wait a few minutes and you’re done. That is it. The cPanel implementation also seems to take care of the automatic renewal, so even that’s taken care of.

I also decided to do it the manly-man way and install a purchased, $9 SSL certificate by hand on my Linux development VM running on Digital Ocean. That’s completely documented in this Lab Note, so I won’t repeat the steps here.

My big conclusion after a week of testing on a variety of servers (see below) is that adding an SSL certificate to your server to support secure PayPal donations is a mild annoyance, but no real effort or expense. It’s a to-do item, not a major worry. So don’t stress on it.

Finally, one more note about the server compatibility tester in Seamless Donations 4.0.16. As you can see in the testing below, a number of machines indicated compatibility failures based on the published requirements for TLSv1.2, but still worked.

If you show a too-low version for any of the libraries required by PayPal and TLSv1.2, you should definitely ask your hosting provider to upgrade. What works now may well be a fluke and may change over time. Besides, it’s really important to be running the latest versions of security software on your server.

The following set of security tests are performed in seamless_donations_get_security_status():

The function returns an associative array containing the above results as either true or false, along with the current versions of cURL and OpenSSL. It should be noted that Seamless Donations does not explicitly require either cURL or SSL. The IPN can meet PayPal’s TLSv1.2 requirements if cURL is not installed and if another SLL library is available. However, for common compatibility testing and to retrieve version information and testing, the baseline versions of cURL and OpenSSL are the ones tested against.

The following dataset shows the results of compatibility testing using the new seamless_donations_get_security_status() function across four hosts and my local machine (as of 2016). Site results are likely to have changed since then.