When it rains, it pours (another plugin adoption) 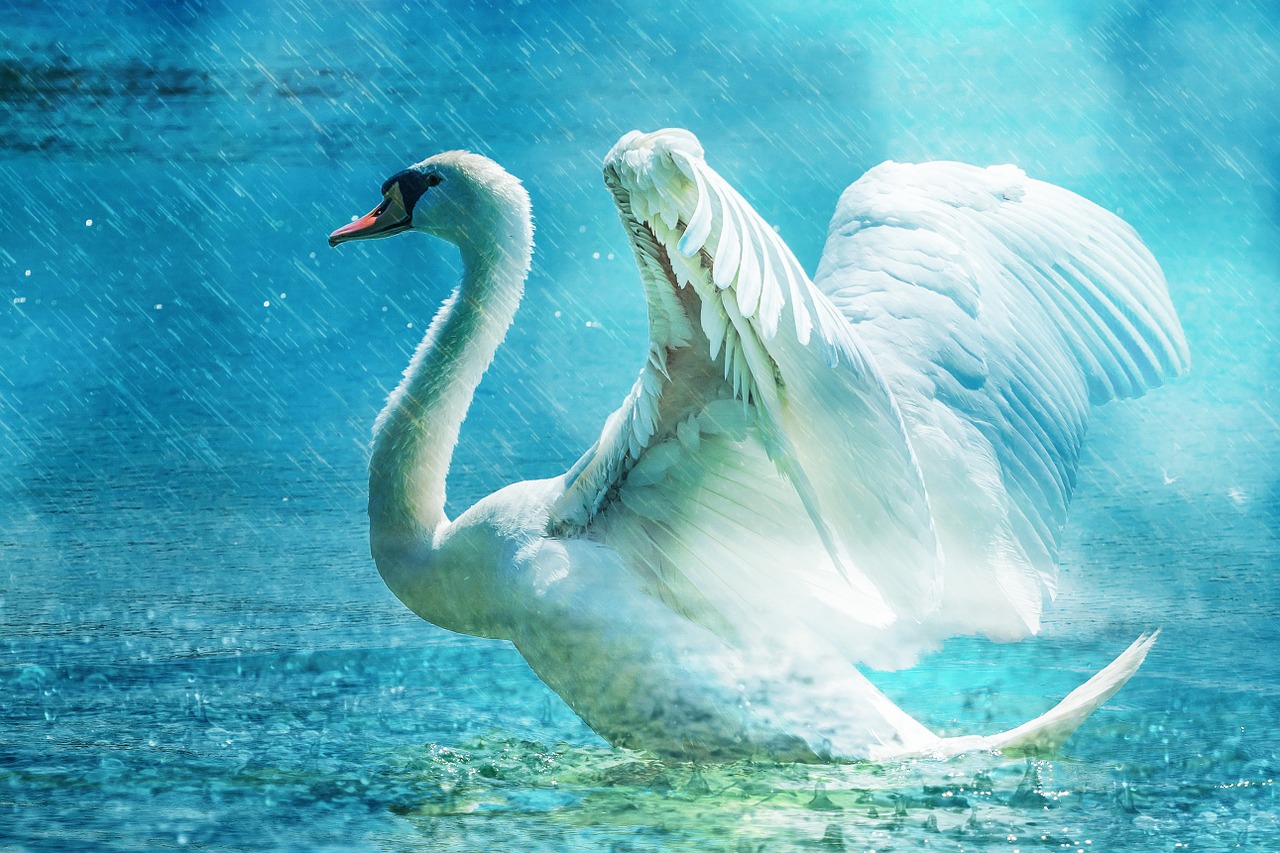 Wow! When it rains, it pours. In a completely strange twist of fate, I’ve adopted another orphan plugin: Better Recent Posts Widget (along with it’s big brother pro version). For those of you who haven’t been breathlessly following along, I adopted Seamless Donations on Monday. Here it is Thursday and I’ve got another little code-baby to care for and nurture.

As it turns out, I’ve been an active user of the pro version of Better Recent Posts Widget for years. It powers the five magazines in the ZATZ Archive, which means it’s displayed on well more than 75,000 pages in the Archive. I used it because I wanted to be able to display the post thumbnails in the recent posts widget at the bottom of each page.

On Monday, I found out that Pippin Williamson, the incredibly prolific and talented plugin developer of Easy Digital Downloads, AffiliateWP, and Restrict Content Pro was looking for a way to gently end his support commitment to Better Recent Posts Widget without abandoning its users.

Because I rely on this particular widget so substantially in the ZATZ Archive, and because I’d be seriously bummed if the plugin was no longer supported, I decided “in for a penny, in for a pound” (it’s aphorism day, apparently) and volunteered to take on a second very actively-used plugin. Thankfully, it was coded by a very experienced developer, so it shouldn’t be too difficult to continue his work.

Like with Seamless Donations, in terms of a roadmap, it’s important to understand that I’m not going to issue any code changes until I’ve spent a good amount of time coming up to speed on the code of this plugin.  Better Recent Posts Widget is a bit different than Seamless Donations in that it has a five buck pro version that used to be offered on CodeCanyon. For the moment, I’ll make that plugin available here, and I’ll add in a quick support ticket system on the plugin page so I can easily field questions from its users.

After that, we’ll see. I don’t like the idea of plugins with two code bases. I’ll probably refactor the code and make the WordPress.org version the base version and if I charge for a pro version, that will be an add-on the base version. As my programming students know, I’m a stickler for modularity, and one of the things I’ve wanted to do for a long time was tinker around with building plugins that have their own modules (very much like Pippin did with EDD).

But don’t count on that happening right now. Right now, my goal is making sure users are supported and the code is updated to safely and reliably run on new WordPress releases. Anything else will happen after I spend more time getting to know the code.

Go off and build great stuff. Let me know what you’re working on!