Putting Redux and Admin Page Framework to the test 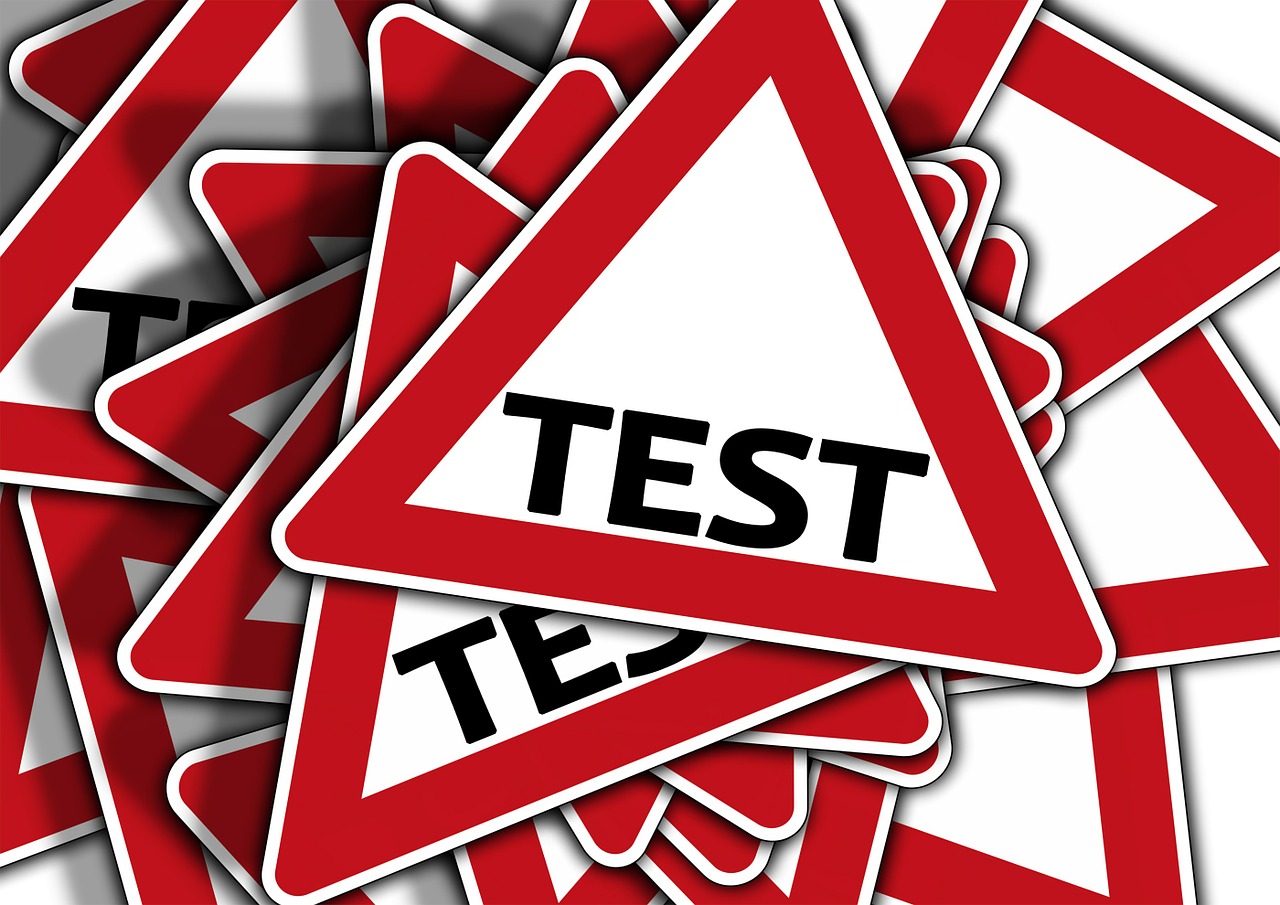 I downloaded and attempted to build a small project with both Admin Page Framework and ReduxFramework. It quickly became apparent that there were some tangible differences.

Admin Page Framework makes it very easy to create widgets, so I went to town building a DaysTo widget based on the old DaysTo apps I’d built for the iPhone back in the day. APF is missing some nice interface elements including date selectors and drag bars, but some of them are purchasable for about $60 to $300 depending on license. Getting started was very clear.

Redux has a lot of very nice interface elements, but documentation goes from very basic to very intense very quickly. They have a builder app that builds out your fields, but it so heavily populates the initial .php file that it can take hours just to clean it up and add project-specific stuff to it. In a lot of ways, I think Redux might serve better for things like growing the AI Editor, but falls short in terms of just getting up and running. Plus it doesn’t support widgets, although as of last year, a support conversation said they planned to do so as an extra-cost option.

There are still a few other frameworks I highlighted, but didn’t test. I may go ahead and build one small plugin with Admin Page Framework and change it up for a different plugin. I know that’s generally a bad idea, in terms of learning and supporting technology. But it may also give me a broader perspective of what’s out there.

In the meantime, in about one evening’s work, I did get a basic DayTo widget and plugin working with lots of selection options. That was a win for Admin Page Framework because I tried the same thing with Redux and ran into a wall.