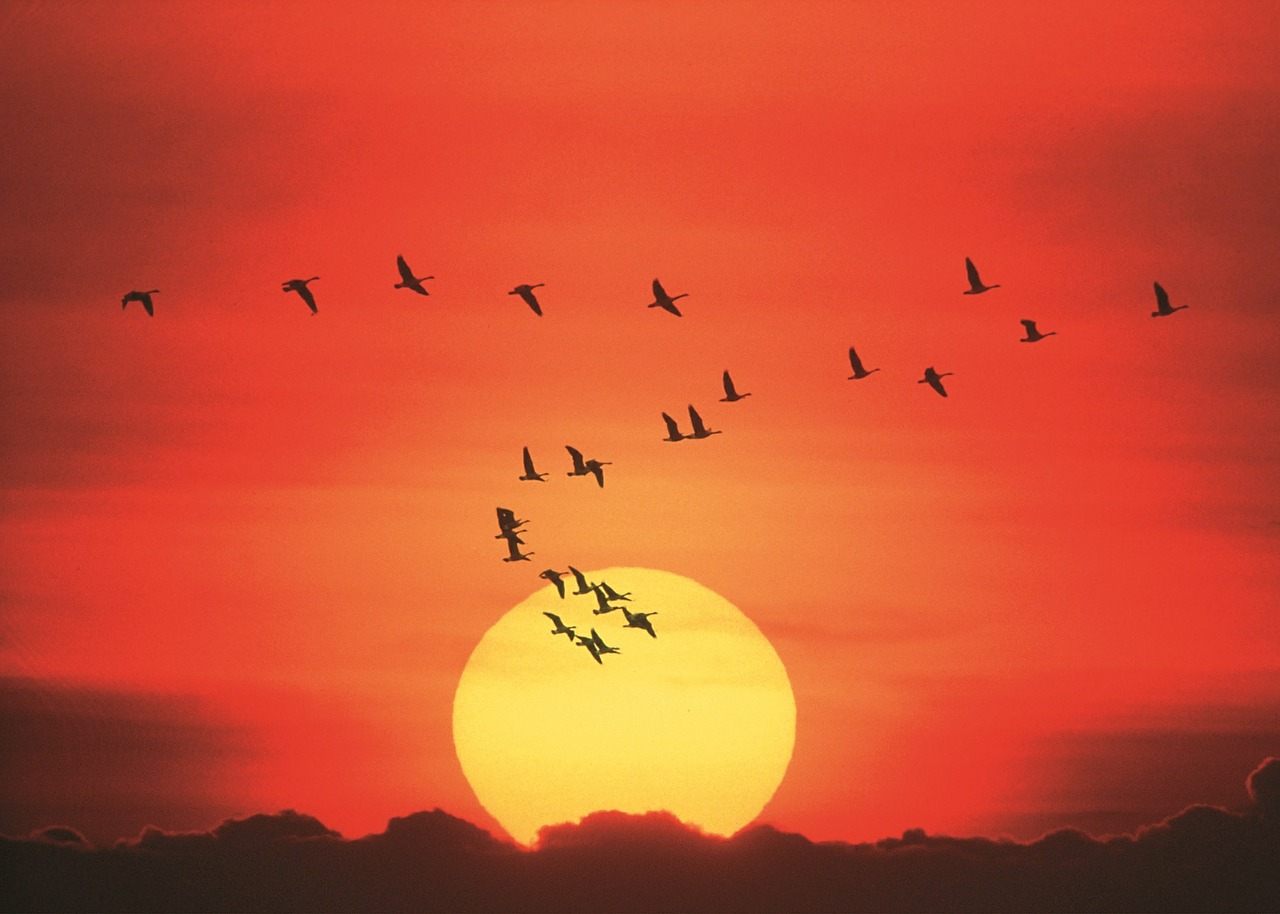 I finished the new Funds interface and have a routine that converts legacy funds data into the custom post type we’re using from here on. Seamless Donations 4.0 implements custom post types for funds, donations, and donors. In earlier versions, only donations had its own custom post type. Funds existed in an array set as an option and donors were extrapolated from the donation data when needed.

By implementing funds and donors as custom post types as well, the entire WordPress interface can be used to deal with that data (including themes and other plugins), rather than having it trapped within some options arrays.

Each donation post now stores the ID of a donor and each donor has a list of IDs of donations. That makes it much easier (and faster) to cross-reference donor and donation data.

Data migration routines have been completed that migrate the old donor, funds, and donation data into the new structure. Old data is not deleted at this time. While the migration code works, I haven’t yet decided when it will run and exactly how the user will be informed of a migration.

The interface now adds three menus at the top-level of the Admin dashboard: Donations, Donors, and Funds. The settings dashboard of Seamless Donations still has tabs for each of these three items, but those tabs are likely to either be removed or replaced with just empty space and instructions for existing users pointing them on where to find the new features.

Users just using the plugin should have no problem with the new 4.0 version of the plugin. However, users who have tinkered a bit with the plugin innards might encounter some gotchas that will need converting. Here are a few things that will be necessary to watch out for.

In the new donor and donation custom post types, have a number of new filters that get processed:

I needed to spin up a test site outside of my local development environment. If you think about it, this makes sense. PayPal has to be able to route a response back to the originating server, and if the originating server is a local development machine, that’s not going to work without a lot of futzing. There’s a good thread on using the Sandbox in the support forum.